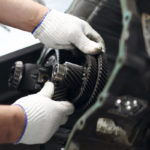 The Ford PowerShift transmission, introduced in new vehicles in 2009, has long been the target of controversy. Ten years after its initial introduction, the PowerShift, also known as the DPS6 transmission, remains the source of controversy and serious customer complaints. According to recent reporting, the federal government may soon take action to seek answers… Read More » 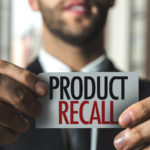 In recent years, the Korean car manufacturer Kia has struggled to ensure the safety of its vehicles’ engines. Only two years after an initial recall over serious concerns with the safety of its engines, it is conducting yet another recall of the same vehicles based on potential errors in how the first round of… Read More » 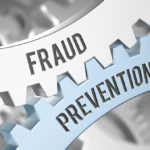 An investigative report recently uncovered a massive fraud being perpetrated by several auto dealerships in Arizona. Buyers from Arizona and California have been learning shocking information after trading in their old cars and purchasing new ones: They are not, in fact, the legal owners of their new cars. Moreover, their old trade-ins have not… Read More » 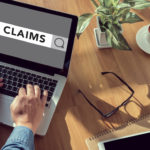 Can I File a Lemon Law Claim after a Private Party Vehicle Purchase? 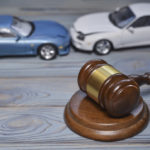 Can I File a Lemon Law Claim, Even If My Warranty Has Expired?

California’s Lemon Law offers buyers of new and certain used vehicles a right to compensation or replacement of a vehicle when it has an unrepairable defect. Normally, only vehicles covered by warranty are eligible for a remedy under the Lemon Law, but there are cases when owners of a defective vehicle may have a… Read More » 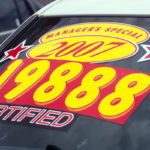 Buying a used car can feel like a little bit of a gamble. Even if you feel knowledgeable about cars and give the vehicle a thorough examination before making a purchase, issues can pop up after the car is off the lot that will suddenly turn a good deal sour. Many used car buyers… Read More » 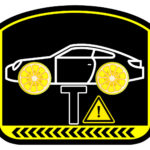 What are Three Common Problems with Lemon Law Buyback Offers?

Vehicle manufacturers want to give themselves the best deal possible when buying back a vehicle that’s been deemed a lemon. Manufacturers often attempt to take advantage of the customer’s inexperience by inserting terms into a buyback offer that are not in the customer’s best interests. With the help of a skilled attorney, consumers can… Read More » 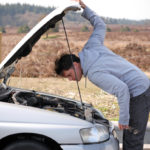 California has many laws discouraging auto dealer fraud, but this doesn’t stop unscrupulous car dealers from attempting to scam vulnerable car buyers. In some cases, car dealers will sell salvage vehicles without disclosing the fact that the car has sustained major damage in a crash or other accident. Learn more about California’s laws on… Read More » 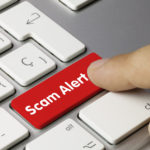 The “Yo-Yo Financing” or “Spot Delivery” Scam in California

Auto dealers are not always the most scrupulous people. Many dealers try to take advantage of unsuspecting buyers, particularly those with bad credit, by employing a bait-and-switch technique designed to trap buyers into unfair auto purchase terms. It happens like this: You go to a dealership, pick a car you like, strike a deal… Read More » 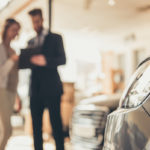